As the name suggests, this neighborhood is in the far southwest corner of Portland. It is bordered by the Ashcreek and West Portland Park Neighborhoods.  This area is also on the border of Lake Oswego and Tigard. 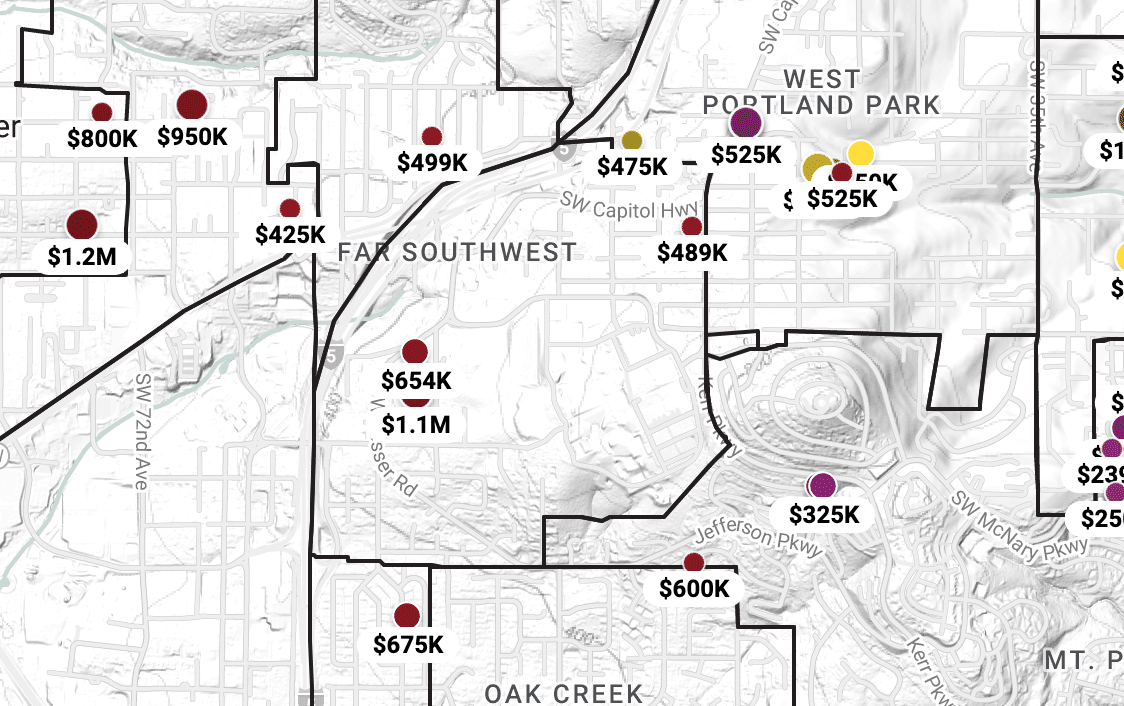 Click the image for a fully searchable Far Southwest neighborhood map, including all homes for sale. 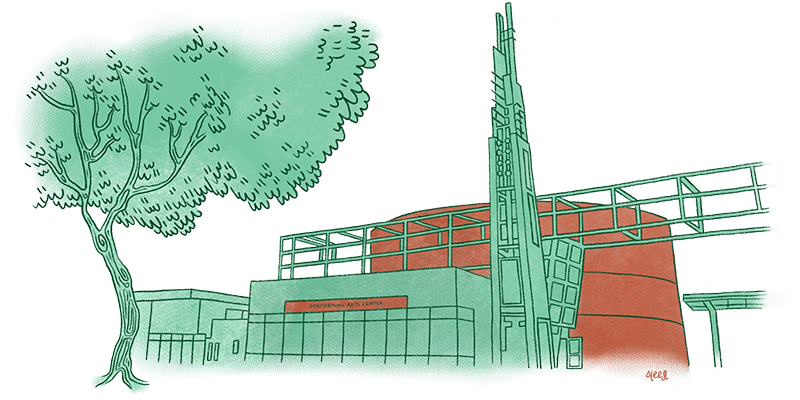 The Far Southwest area is a pleasant suburban feeling neighborhood, conveniently located next to the PCC Sylvania campus, Lesser Park,  and near Tigard and Lake Oswego areas.  Southwest neighborhoods offer some nice views, larger lots, and a wide range of home styles.

As with other neighborhoods around here, you can expect to find a lot of green spaces. Trees, trails, and parks abound, giving Far Southwest a more intimate, natural vibe. Residents appreciate the laid-back appeal, and since this is a college neighborhood, it’s much quieter than other parts of Portland. What makes this even more remarkable is that it sits just below I-5. Fortunately, traffic noise isn’t a major issue, so you can enjoy a stroll through the streets or one of Far SW’s two area parks in peace. 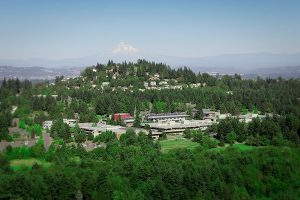 When it comes to higher learning, you can’t do much better than the Sylvania campus. This is the oldest and largest setting for Portland Community College, as it was built in 1968. Fortunately, the buildings and surrounding areas have been updated throughout the years, so it has a more modern aesthetic to it. Sylvania is nestled within several acres of forested area, so it can feel like you’re not even part of a major metropolitan city. Students love attending classes while also getting in touch with their natural side.

Other highlights of this campus include a relatively new fitness center (complete with an Olympic-sized pool), a state-of-the-art theater, and a makerspace. If you’re not familiar with the term, makerspaces are designed to allow STEM students to practice their skills by creating various science and engineering projects. Think 3D printers and laser cutters coupled with arts and crafts. On average, there are over 23,000 students attending Sylvania each year, but thanks to the layout and hidden nature of the campus, it feels much more intimate.

Another exciting component of Sylvania is the learning garden, where students are able to grow various plants and vegetables for research and consumption. PCC is all about sustainability and environmental stewardship, so the garden provides a natural outlet for both ideas.

Since this area is dominated by the PCC campus, you have to travel outside of its borders to find local shops and storefronts. However, despite its smaller size and abundance of greenery, Far Southwest does have a few gems. Both residents and students should be sure to check out these highlights whenever possible.

In music, a “mash-up” is when two pre-recorded songs are blended together to create something unique. By that definition, Casa Fresh could be considered a mashup of Mexican and Mediterranean food, resulting in something better than the sum of its parts. You certainly won’t see many other Mexi-Medi restaurants in Portland, so be sure to stop by whenever you’re close.

Reading through the menu, it can sometimes look like two different restauranteurs decided to open up shop in the same space, and rather than compete, they chose to pool their resources. On the Mexican side of things, you have traditional favorites like burritos, tostadas, and tortas. For the Mediterranean-inclined, there is everything from hummus to gyros to Baba Ghanouj to dolma (stuffed grape leaves). Thanks to the crossover effect, each dish has the best of both worlds, creating a culinary experience like no other. 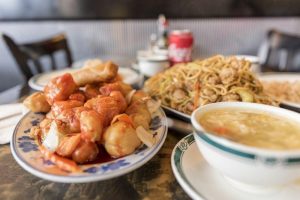 Considering that a significant demographic of Far Southwest is college students, restaurants in the area have to cater to their needs. Case in point is the laid-back Kuang’s Kitchen. Here you can get a lot of food without dropping a ton of money, making it a prime destination for those eating on a budget.

Kuang’s specializes in Szechuan-style dishes, so most of the dishes are spicy and full of flavor. Some of the menu highlights include ten-ingredient chow mein (and fried rice), Szechuan beef, sweet and sour pork, and prawns in lobster sauce. Although Kuang’s isn’t very active online, it has a dedicated following and gets pretty busy for both lunch and dinner. This is even more impressive when you consider that the place doesn’t serve beer and wine – two Portland staples.

Although Far Southwest is dominated by both parks and the PCC campus, it has plenty of residential charm. Many of the homes here are original structures dating back to the 1940s and 1970s. Some of the houses are rentals for students, but the area is very family-friendly. Residents here love to walk along the various trails and pathways, making it even more accommodating and community-minded.